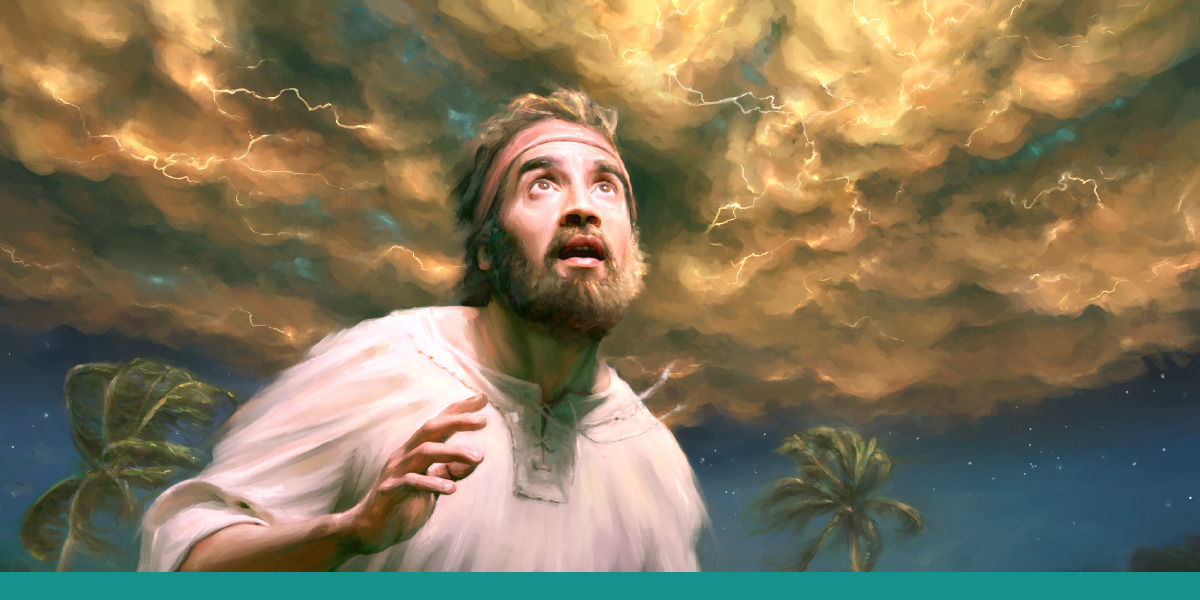 Razis was a “Father of the Jews”.

This is our first connection with Ezra, who is called, in Jewish tradition,

Fr. Arnold J. Tkacik (OSB), writing of the fact that the prophet Ezekiel had prophesied both a fall and then a rise of Israel (or the Jews), will proceed to comment (“Ezekiel”, The Jerome Biblical Commentary, 21:2): “[Ezekiel’s] contribution to the birth of the new order is so pregnant that he has been called, rightly or wrongly, the father of Judaism”.

And again we read: https://new-birth.net/samuels-messages/76-sermons-on-the-old-testament-given-by-jesus/sermon-59-ezekiel-gained-the-title-of-father-of-judaism/

Sermon 59 – Ezekiel gained the title of “Father of Judaism.”

And further, at: https://www.cliffsnotes.com/literature/o/old-testament-of-the-bible/summary-and-analysis/ezekiel we read:

Ezekiel has often been called the father of Judaism. His influence on the future development of Israel’s religion was, at least for several centuries, greater than that of any of the other prophets. His conception of holiness, which stands in sharp contrast to Isaiah’s, became dominant in the period that followed his people’s return from Babylonian exile. For Ezekiel, holiness was a quality present in both things and people. Holy objects would be profaned whenever anything common or unclean was brought into direct contact with them, a belief that led to a sharp distinction between the secular and the holy and gave new meanings to such items as the observance of dietary laws, payment of tithes, and observance of the Sabbath. Violation of any of these rules would constitute a profanation of that which was holy or sacred. This interpretation of rules and regulations pertaining only to the Israelite religion served to strengthen the spirit of nationalism and thus to increase the antagonism that already existed between Jews and non-Jews. ….

Furthermore, Ezekiel’s strange, mystical mood, which made him see those elaborate and magnificent visions of the heavenly chariot, became the basis for Jewish mystical studies which later developed into the Kabbalah. ….

Apparently, then, Ezekiel is considered to have been the “Father of Judaism”.

But this very same impressive title has been applied to Ezra the scribe:

No man since Moses has played so important a part in the literary tradition of the Jews as Ezra the Scribe. By the newer criticism, Ezra the Scribe was the father of Judaism ….

I recalled this very fact in my article:

Death of Ezra the Scribe

in which I then proceeded to attempt a link between Ezra and a character who would conventionally be considered way too far distant in time to be a chance for Ezra’s alter ego.

I refer to the Maccabean:

In “Death of Ezra the Scribe” I asked:

The name itself, Razis (Greek: Ραζις), does not appear (at least immediately) to offer much assistance, as we commonly read of it something along the lines of John L. Mackenzie’s: “Razis (Gk razis, Hb ?, meaning uncertain) …” (The Dictionary Of The Bible, p. 721).

Far more useful to us is the Maccabean account of the status of this extraordinary man, a glorious and heroic martyr in the opinion of the author(s) of the Maccabean narrative, but denounced for his act of suicide by some commentators as a madman, or proud, or a coward. For instance, we read this terse estimate of Razis as written by Forbes Winslow: “The self-destruction of Razis is full of horror, and can only be quoted as an evidence of the act of a madman”: https://www.gutenberg.org/files/50907/50907-h/50907-h.htm

William Whitaker, for his part, has written: “And in 2 Macc. chap, xiv., the fortitude of Razis is commended, who laid violent hands upon himself. Yet Razis deserved no praise for his fortitude. For this was to die cowardly rather than courageously, to put himself voluntarily to death in order to escape from the hands of a tyrant” (A Disputation on Holy Scripture: Against the Papists, especially Bellarmine, p. 95).

… Razis, one of the elders of Jerusalem … a man who loved his compatriots and was very well thought of and for his goodwill was called Father of the Jews. In former times, when there was no mingling with the Gentiles, he had been accused of Judaism, and he had most zealously risked body and life for Judaism. Nicanor … sent more than five hundred soldiers to arrest him ….

This crucial information, I believe, provides us with sufficient information to identify, in biblical terms, just who was this major character, Razis.

likely to be an aged Ezra

“… Ezra came up from Babylon. He was a teacher well versed in the Law of Moses, which the Lord, the God of Israel, had given. The king had granted him everything he asked, for the hand of the Lord his God was on him. …. the gracious hand of his God was on him. For Ezra had devoted himself to the study and observance of the Law of the Lord, and to teaching its decrees and laws in Israel”.